Ethiopian lawmakers voted to ban overseas adoptions, amid concerns about mistreatment of children. 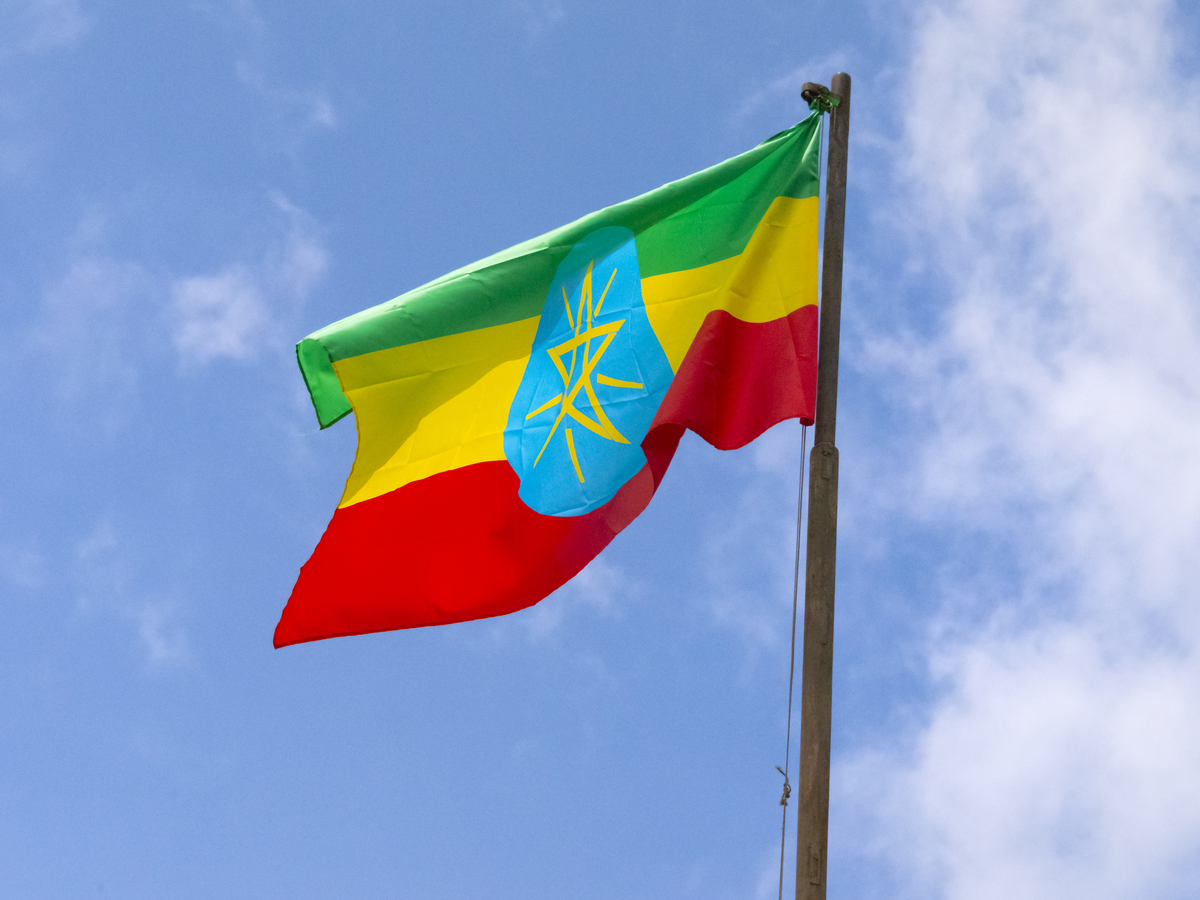 Ethiopian lawmakers voted to ban overseas adoptions, amid concerns about mistreatment of children.

The Ethiopian Parliament voted Tuesday to ban all foreign adoptions, months after suspending them, amid fears children will suffer abuse and neglect overseas.

An official with the State Department tells NPR that State officials, including those at the Addis Ababa Embassy, have repeatedly spoken to the Ethiopian government to try to move pending cases forward and to emphasize the importance of intercountry adoptions and will continue to do so.

NPR’s Ofeibea Quist Arcton reports that in making their decision “lawmakers in Ethiopia point to the vulnerability abroad of Ethiopian children adopted by foreigners.”

The decision comes six-and-half years after the death of Hana Williams, a 13-year-old girl adopted from Ethiopia and found unconscious outside her family’s Washington State home on a cold night. Three years after joining the family, the girl showed signs of long-term starvation and physical abuse. Her adoptive parents were convicted in her death and are serving prison time.

Accusations of international adoption misconduct have come from the outside as well. In 2016 Denmark halted adoptions from Ethiopia citing concerns about fraud, corruption and mistreatment of the children.

The Associated Press reports, “Ethiopia’s new National Child Policy says orphans should grow up only in their homeland while honoring their culture and traditions. ‘They should either be adopted locally or supported by a guardian family, tutor or help them to reunite with biological parents or relatives.'”

According to a 2016 State Department report, Ethiopia ranked sixth for international adoptions with 183 completed that year, behind China, Ukraine, South Korea, Bulgaria and India.

In one high-profile case, actress Angelina Jolie adopted her daughter as an infant from Ethiopia in 2005.

Of lawmakers’ decision to ban outside adoptions, Ofeibea reports, “Many Ethiopians back the move, though some suggest Ethiopia may not be able to cope with large numbers of orphans and children needing homes.”

Around a third of the population lived below the national poverty line in 2011, according to the World Bank, although agricultural growth has helped reduce the poverty rate in recent years.

The AP reports that the measure will not become law until “it is published in the government legal gazette, which is expected in the coming weeks.”