The Ethiopian Foreign Ministry on Dec. 1 stated that it recalled an embassy employee in Ankara who was reportedly drunk and threatened police officers that he would “start a war” between Ethiopia and Turkey after getting involved in a traffic accident, state-run Anadolu Agency has reported.

The ministry said in a statement that Ethiopian Foreign Minister Workneh Gebeyehu instructed the formation of a committee to investigate the incident. 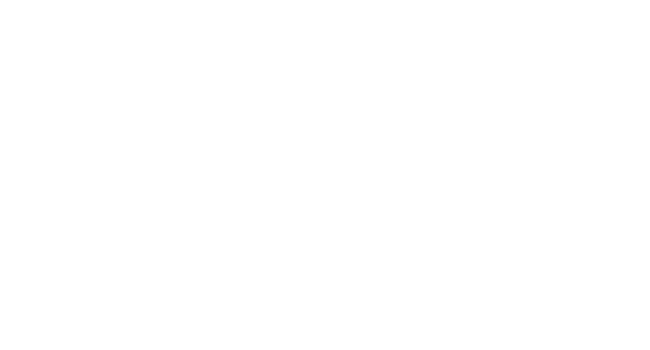 It also said the embassy staffer returned to the country on suspicion of misconduct and the ministry was also weighing on imposing sanctions on the official after they shed light on the incident.

The official had reportedly refused to take an alcohol test after the accident.

He also reportedly vowed to “ignite a diplomatic crisis between Turkey and Ethiopia.”

One of the eyewitnesses, whose car was hit and damaged by the official, also said the suspect threatened to “start a war” with Turkey.

“This person hit another car down the road. Then he drove off and hit us … It looked like he was drunk,” the eyewitness said.

“He did not agree to take an alcohol test and called for a ‘war between Ethiopia and Turkey.’ Other people who witnessed the incident also heard him say that,” he added.