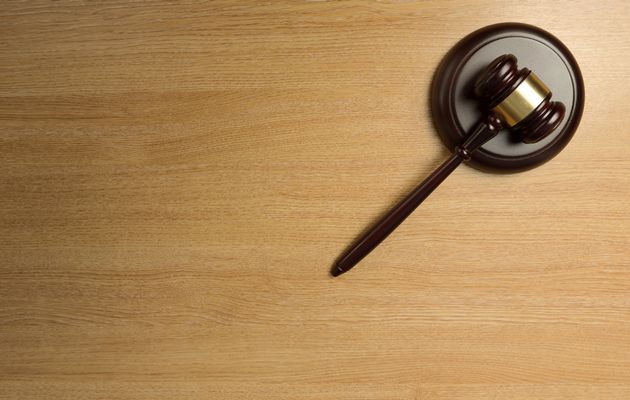 The accused are alleged to have killed two Ethiopian women and eight men working in and around the camp in a series of retaliatory attacks. File photo
Image by: Gallo Images/Thinkstock

A court in Ethiopia has charged 23 South Sudanese refugees with the April murders of 10 Ethiopians, local media reported Tuesday.

The murders took place in the Jewi refugee camp in the western Gambella region on April 21 after two South Sudanese children died when they were hit by a car driven by an Ethiopian employee of an international aid agency.

The accused are alleged to have killed two Ethiopian women and eight men working in and around the camp in a series of retaliatory attacks.

The discovery of their badly-mutilated bodies triggered 48 hours of intercommunal clashes in Gambella town, which lies on the border of South Sudan.

Buildings and vehicles belonging to the UN and medical charity Doctors Without Borders (MSF) were also attacked by angry Ethiopians who accused them of helping the refugees.

The 23 defendants appeared in court on Monday and their next hearing is due on October 13, state-controlled Fana radio said.

Gambella town has a population of around 300,000 but also hosts more than 270,000 refugees who have fled the conflict in South Sudan.

Rivalries and clashes between the two groups are common.

Africa|'A Generation Is Protesting' in Ethiopia, Long a US Ally – New York Times