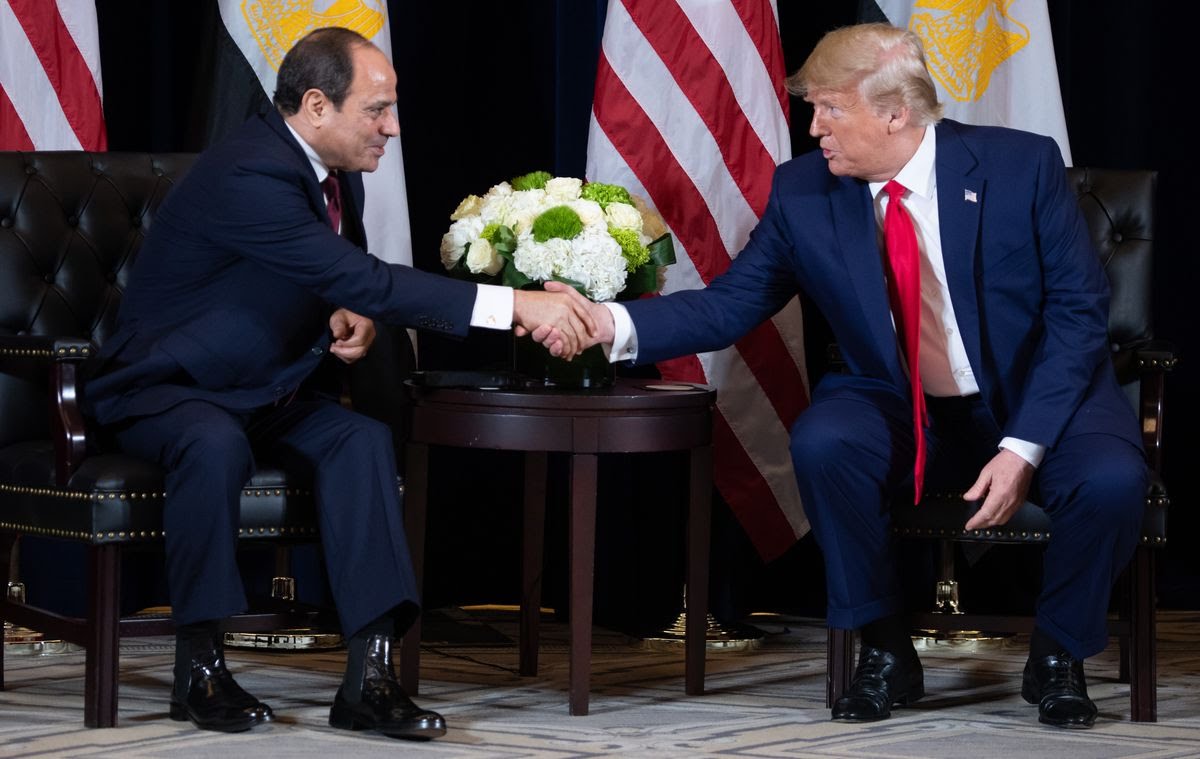 Egypt’s foreign minister said last week the Trump administration had invited the three countries to a meeting in Washington on Nov. 6 to try to break the deadlock in the talks.

Egypt fears the Grand Ethiopian Renaissance Dam (GERD) could restrict already scarce supplies of water from the Nile, on which it is almost entirely dependent. Ethiopia says the dam is crucial to its economic development.

The statement did not mention any meeting in Washington.

In recent weeks, Egypt has called for an external mediator on the issue, saying three-way talks have been exhausted.

Ethiopia has previously rejected the idea, and is expected to start filling the reservoir behind the dam next year.