ADDIS ABABA (Reuters) - Businessmen who have to deal with Ethiopia’s customs system like to joke that if you get a permit to import yellow paintbrushes, make sure every last one is yellow.

If an orange brush slips into the batch, let alone a red one, forget it - your shipment will be tied up for months.

Ethiopia has achieved one of Africa’s fastest growth rates over the past decade, averaging up to 10 percent a year. 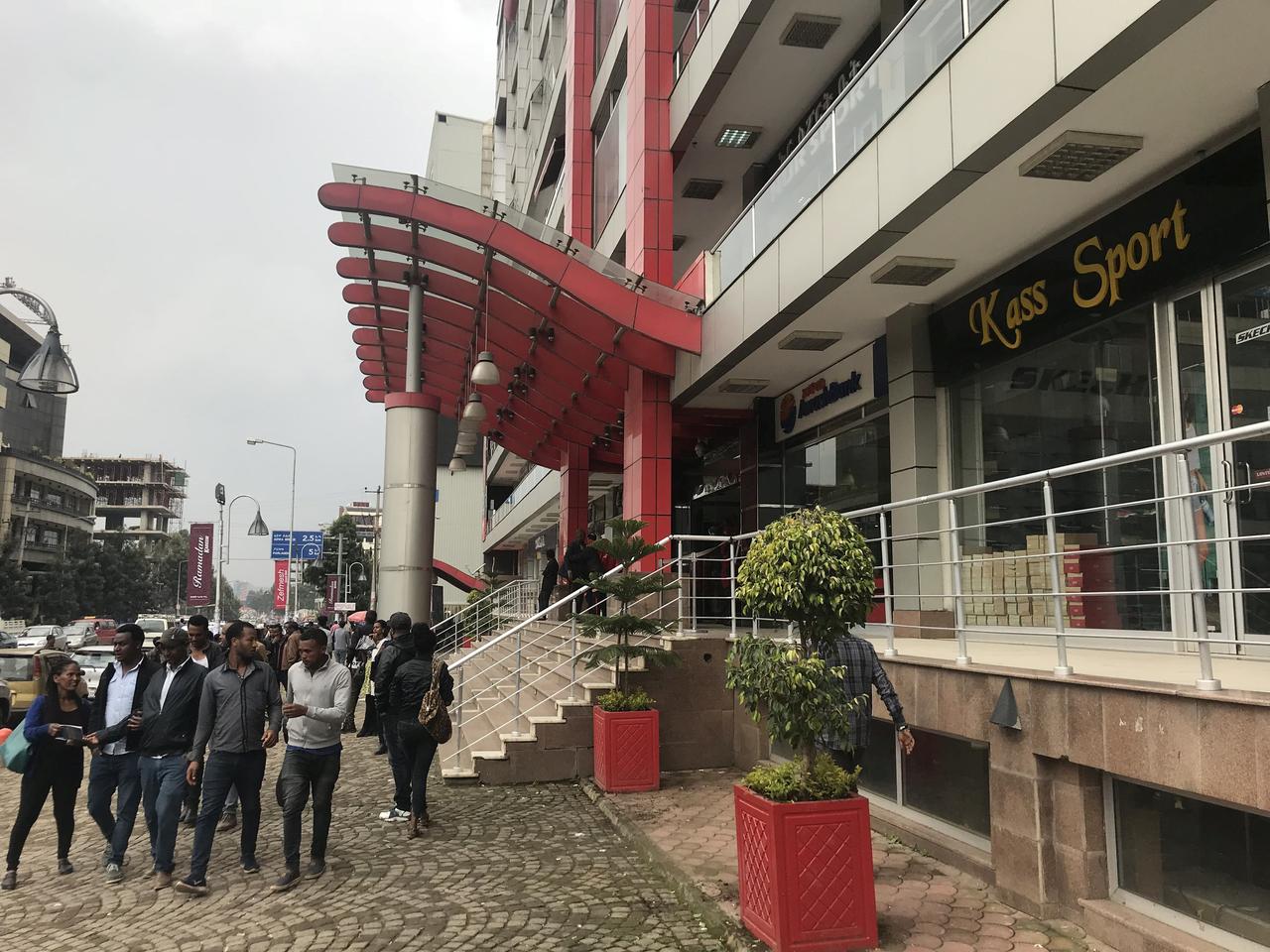 But investors complain about its stifling and antiquated socialist bureaucracy, where the default answer from fearful civil servants is “no” and importing something as mundane as cotton can take six or 12 months.

Now they hope things might change. Since taking office in April, Prime Minister Abiy Ahmed has made peace with Eritrea, freed political prisoners and promised to liberalize the economy.

The 41-year-old says outdated ways of thinking and working are holding back his country of 100 million people, nearly half of whom are under 15.

Abiy, a former military intelligence officer with a doctorate in conflict resolution, is up against an entrenched fear of making decisions by civil servants that delays even routine matters.

“To deliver on our grand reform agenda requires a change in mindset,” said Belachew Mekuria, head of the Ethiopian Investment Commission. “It’s going to be a very interesting - and at the same time challenging - journey.”

Investors agree, although they remain cautious.

“You don’t break down bureaucracy with a couple of speeches. It will take a while, and there’s the risk of disappointment,” said a European investor whose firm began financing two projects several years ago. 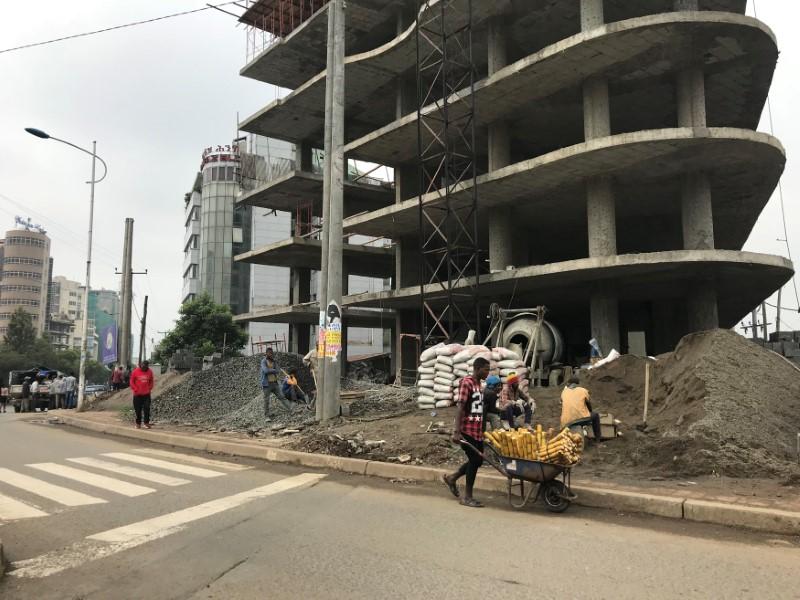 Reuters spoke to more than a dozen Ethiopian and foreign investors, from entrepreneurs to multinationals.

All of them applauded Abiy’s fresh approach and hoped it would awaken Africa’s second most populous nation from its security-obsessed, socialist slumber.

Fear of the kind of innovation demanded by local businesses and foreign investors has held back what could otherwise become the world’s most dynamic economy over the next decade, said a Western investor in the media and e-commerce sectors.

Another problem is that Ethiopia is acutely short of dollars because the government has spent heavily on infrastructure before export earnings from new sectors such as manufacturing have taken off.

Such idiosyncrasies have their roots in a bureaucracy established over a century ago by King Menelik, who built Ethiopia’s railways, telegraph network and tax system, earning comparisons to German nation-builder Otto von Bismarck.

Unlike other African countries, Ethiopia then remained largely untainted by outside influence because it avoided long periods of colonization.

“The bureaucracy is a very old one. It is also typical of a kind of monarchical tradition. Every institution has its own systems, its own turf, its own compartmentalized mandate,” said Belachew.

The system became even more rigid under the Derg military regime that overthrew Emperor Haile Selassie in 1974, and then under the Marxist-Leninist EPRDF that came to power in the early 1990s after the toppling of the generals.
HIERARCHY

For the past 27 years under the Ethiopian People’s Revolutionary Democratic Front the only civil servants able to take decisions with confidence were ministers such was the extent of hierarchy in government and society.
Slideshow (5 Images)

“Everyone was afraid of saying or doing anything,” said Kjetil Tronvoll, professor of peace and conflict studies at Bjørknes University College in Oslo and an expert on the EPRDF.

In the latter years of rebel-leader-turned PM Meles Zenawi, who ruled with an iron fist until his death in 2012, even ministers didn’t dare make decisions without his blessing.

“If you made a decision on your own, you could be criticized. Better not to make a decision, better to sit in your office and hide,” Tronvoll said.

Ethiopia scores poorly in the World Bank’s Doing Business rankings - 161 out of 190 - and lags behind its East African peers in terms of cutting red tape.

Registering a business takes 33 days, compared to an average of 24 in sub-Saharan Africa and just four in Rwanda, frequently touted as a leading example of a state that has streamlined and modernized its bureaucracy to benefit the private sector.

Many pray Abiy can last the course.

“Abiy says he is going to change this ‘Don’t do anything and keep your head down’ attitude in the civil service,” said Zafu Eyessuswork Zafu, chairman of United Bank, a private lender. “Let’s hope things change. They have to change.”

“I’m very happy and motivated”, said one tax collector. Since Abiy took office, he has been promoted to a middle-management role at the Ethiopian Customs and Revenue Authority. He did not want to be quoted by name.

“There’s more energy here than in the past,” he said when asked whether anything had changed at the authority since Abiy took office.

But in the Ethiopian tradition, when queried about a substantive policy issue, he replied: “That question should go to my DG.”

The director general was in a meeting.